St. Thomas has been a vital and energetic center of Christian celebration since its founding in 1952 when it was known as the Snell Isle Episcopal Mission.  Services were first held at the St. Petersburg Woman’s Club and then at the Masonic Home while the church negotiated the 1954 purchase of three acres of submerged land on Snell Isle.  The present church and chapel were dedicated in 1961.

Just as St. Petersburg, and all of Florida, grew significantly in the next decades, so too did St. Thomas.  A preschool was founded in the early sixties and eventually grew into The Canterbury School of Florida.  The school, which now has 500 students, built an upper school campus while continuing to keep its lower school on the St. Thomas’ campus.

Although typical of many of the suburban churches of its day, St. Thomas was always a center of exceptional welcome and hospitality.  Its vitality for almost sixty years is a reflection of that original spirit, which continues today. 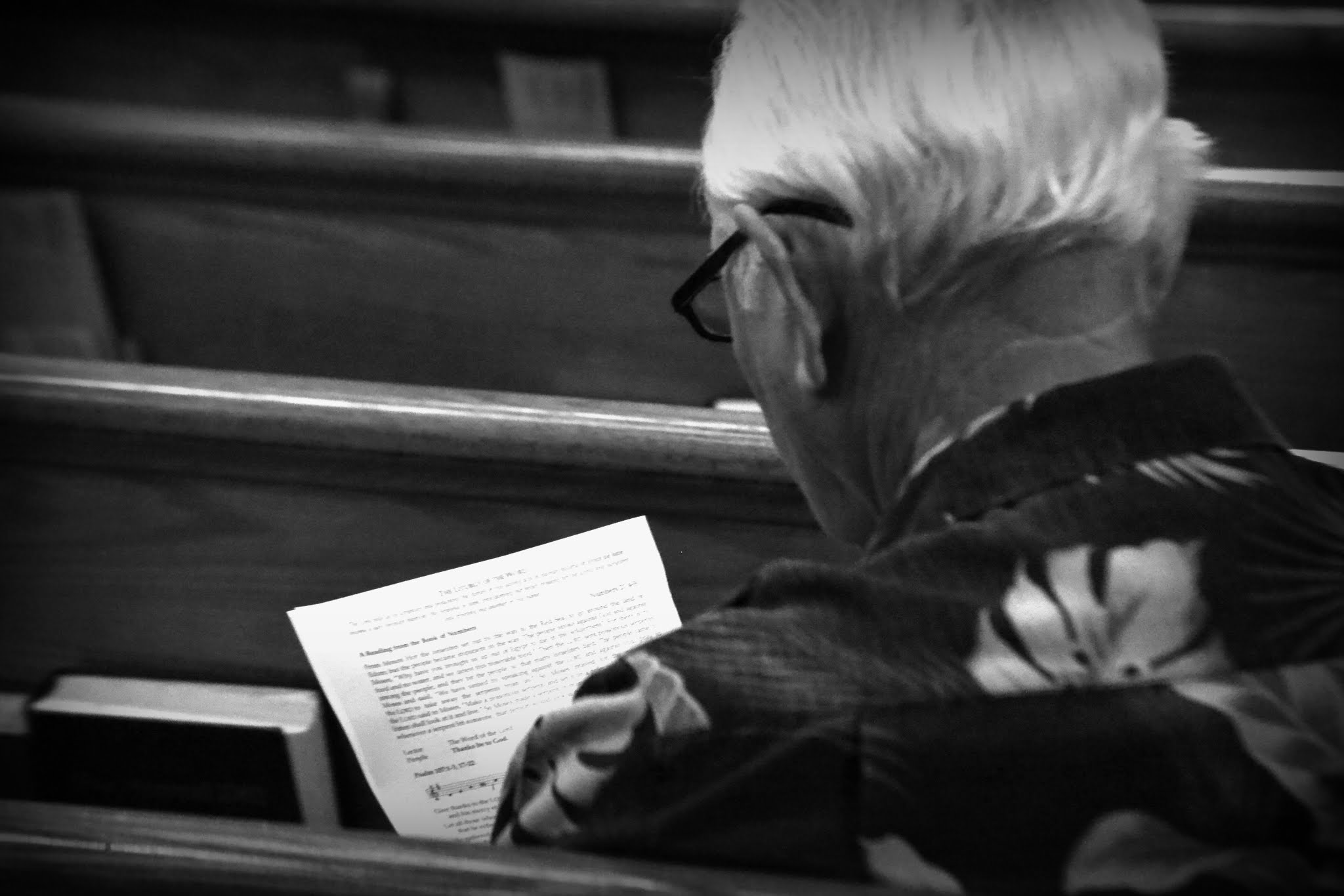